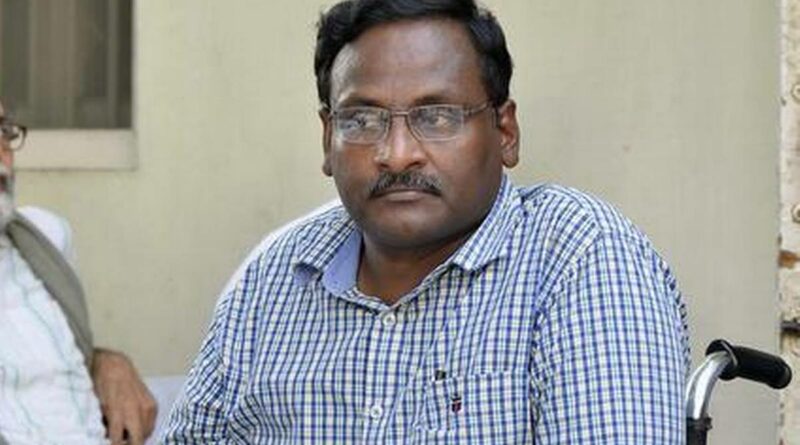 Saibaba, a wheelchair-bound, 90% physically disabled scholar-activist was sentenced to life for his alleged connections with Maoists in 2017, and has been in the Nagpur Central Jail since. On February

Saibaba taught English at Ram Lal Anand College until his arrest in 2014. After that, the college had formed a one-member committee to look into the matter of his suspension.

Manjeera said there were no supporting documents attached to the letter to provide any reason for the termination. She said the family would challenge the letter in court, which said her father’s services are terminated with immediate effect from March 31 afternoon. The letter added that three months’ salary has been credited to Saibaba’s account.

“They initiated disciplinary proceedings [at the time of his arrest] against him saying that he was not present in college to teach so he has violated terms of services,” Manjeera said. “Our lawyer was in touch with the committee and we sent them a letter demanding some documents they did not give us, and we said they cannot use that reasoning because he is in a situation where he is not voluntarily not going.”

Saibaba’s daughter said the family had sent a letter six months ago to the college about the documents, but they did not receive any response. “All of a sudden, we got this new termination notice,” she said.

The termination notice would end Saibaba’s salary from the college, raising concerns for the family. “It is a matter of our sustenance now,” Manjeera said.

Last month, members of human rights groups, civil society organizations, and international academic associations had demanded Saibaba’s immediate release on a medical parole, citing his grave health condition. A statement said that over the past five years, the government has consistently ignored and rejected appeals and petitions demanding that Saibaba be provided with medical care appropriate to his ailments or that he be allowed medical bail to seek treatment. 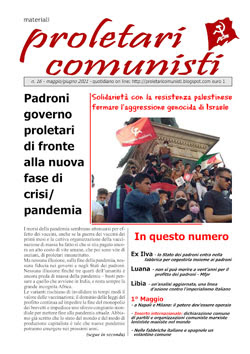 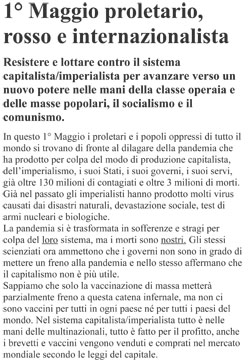 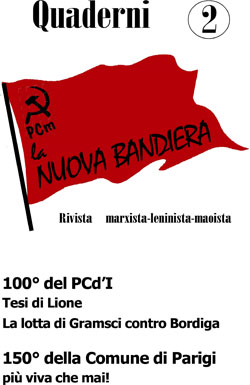 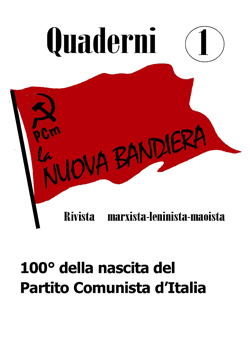 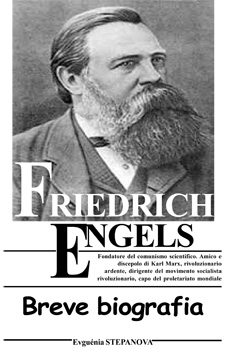 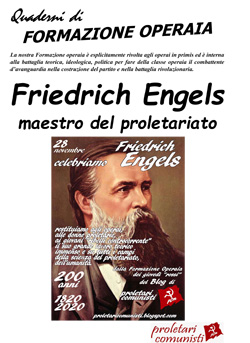