in via di traduzione - some info not afficial 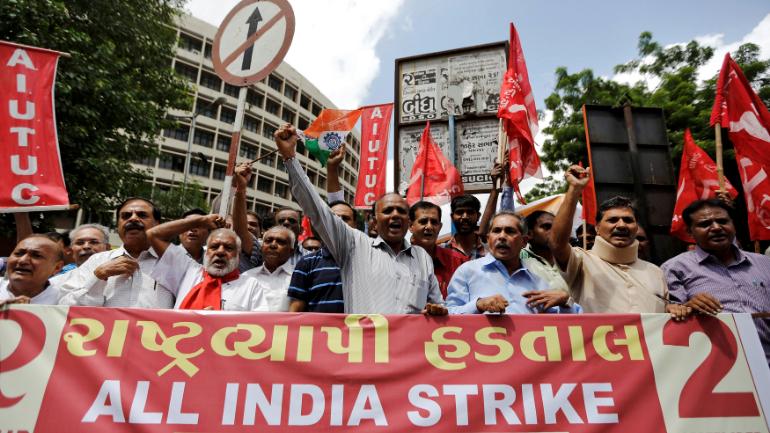 Tens of millions of workers throughout India yesterday joined the second day of a 48-hour national protest strike against the hated pro-investor economic “reforms” of the Hindu supremacist Bharatiya Janatha Party (BJP)-led government.
While the capitalist media largely tried to black-out the strike, it was supported by broad sections of the working class, both in the so-called formal and informal sectors. Moreover, the strike cut across the caste and communal divisions that the ruling capitalist class has used for decades to channel social discontent along reactionary lines. 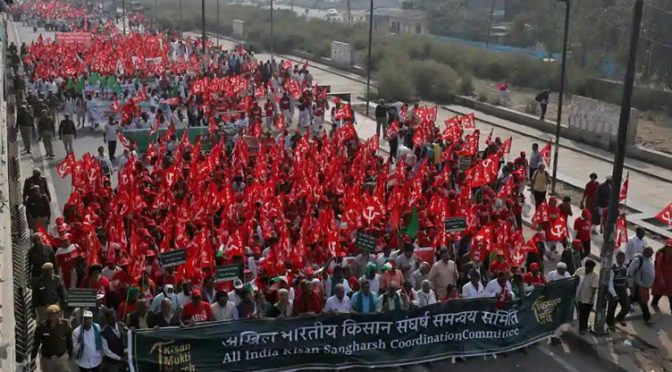 The large turnout reflects mounting working-class anger toward Prime Minister Narendra Modi’s big business-backed government. During its four-and-a-half years in office, it has dramatically intensified a decades-long assault on the Indian working class, one of the largest in the world. This has included savage austerity measures, acceleration of privatisation, promotion of contract-labour, the gutting of environmental and workplace safety standards, and onerous tax increases on working people.
Chief among those taking part in the stoppage were coal miners, postal workers and dockers, as well as bank, insurance, telecommunication, transport and tea estate workers. Workers from government-owned industries were joined by those from global companies like Bosch, Toyota, Volvo, CEAT, Crompton and Samsonite. 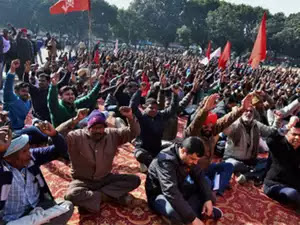 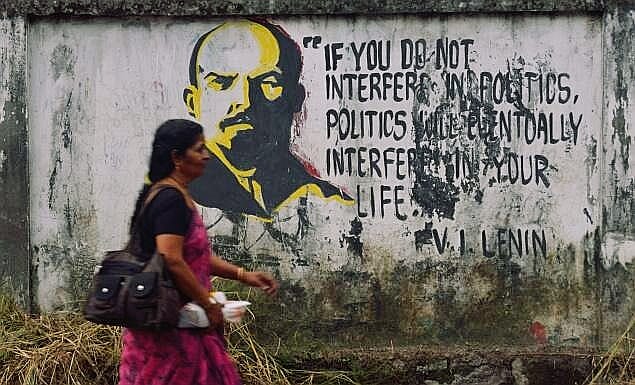