I
Hyderabad-based revolutionary writer Varavara Rao was arrested by Pune police in Hyderabad on Tuesday, following raids on his flat in the city in a case relating to alleged conspiracy to assassinate Prime Minister Narendra Modi.

Special teams of Pune police, assisted by their local Telangana counterparts, also raided the flat of a senior journalist K.V. Kurmanath and T. Kranthi, a photographer in Hyderabad. Mr. Kurmanath is Mr. Rao’s son-in-law. They both live in separate flats of Himasai apartment building in Ashoknagar.
Accompanied by local police, the Pune police came to the apartment building in Ashoknagar in Hyderabad around 7 a.m. Dividing into two teams, they began searching the flats of the writer and the journalist. Their mobile phones were taken over by the police.

Another team raided the house of Mr. Kranthi at Nagole on eastern part of Hyderabad. The police ensured that no papers or documents were taken out from the two flats by occupants of other flats while the searches were on. As word about the ‘raids’ spread, members of different associations turned up at the apartment complex. Organisations like Telangana Praja Front circulated text and video messages through social media platforms condemning the raid. Displaying placards, they raised slogans describing the raids as an “attempt to suppress democratic voices questioning Modi.”
“The Pune police sought our assistance. We sent some women police constables to assist in the searches,” Hyderabad Central zone DCP Vishwa Prasad told The Hindu. While no official announcement was made by any Pune police officials on the raids and the arrest of Mr. Rao, sources in Telangana police said they were given to understand that Mr. Rao was already made an accused in the case relating to “plan to kill Modi.”
“They came here with a search warrant and followed due proceedings,” an intelligence officer said. Some documents were reportedly seized from Mr.Rao’s flat.
No cases were registered against Mr. Kurmanath and Mr. Kranthi. Pune police thoroughly searched their residences for several hours and reportedly seized some electronic gadgets from them.
Mr. Rao was first taken to Gandhi hospital for check-up before being presented at Nampally criminal court when reports last came in. The Pune police are likely to shift him to Pune on transit warrant after producing him before the court.
Pubblicato da maoist a 20:10 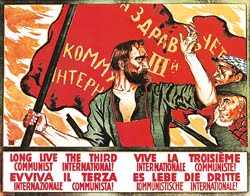 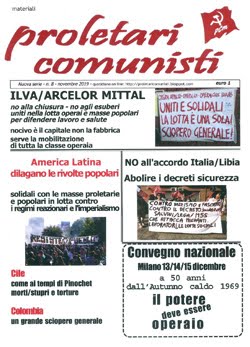 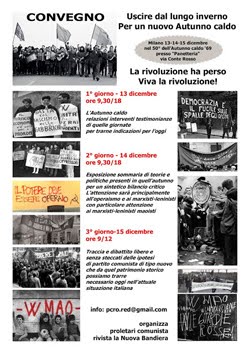 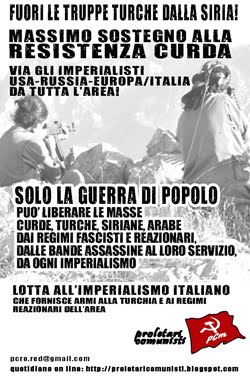 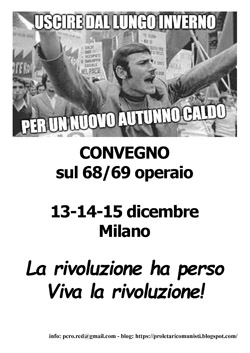 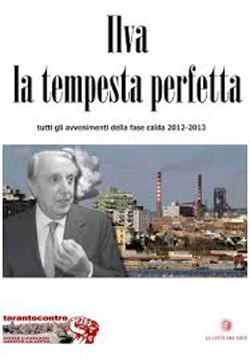 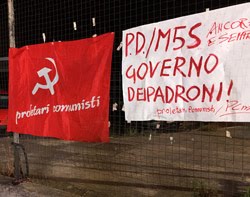 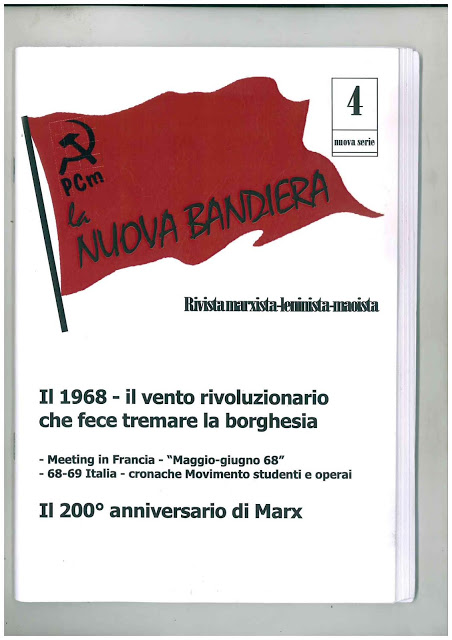 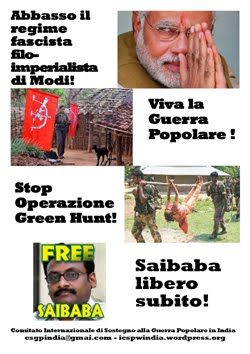