Why it is important to support the Spring Thunder Tour?- International Committee to Support the Peopleʹs War in India 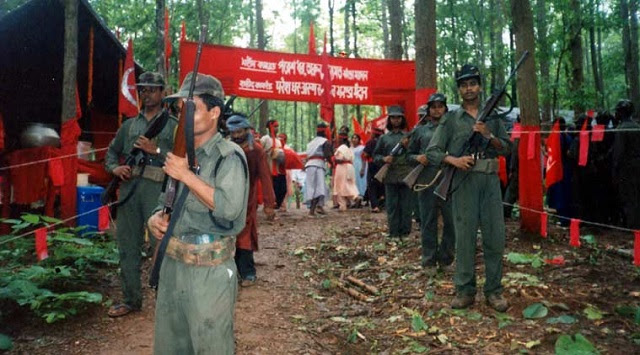 In India the peopleʹs war is intensifying day by day, led by Maoist Communist Party of India. It involves and relies on the support of millions of poor peasants, women, masses of untouchables, and now controls about ten States of the Confederation of India.
It is a peopleʹs war against poverty, feudal capitalistic exploitation, in the regions where most
acute are the contradictions brought by the turbulent development of plundering resources, caste oppression and exploitation, by the Indian capital linked to imperialism.
The Indian masses, led by the Maoist Communist Party of India, are writing an important historical page in the world class struggle today.
The development of peopleʹs war in India confirms that the revolution today is the main trend in the world and that Maoism plays the role of command and leadership of the new great wave of world revolution against the imperialism in crisis.
The world proletariat is aware that the advance of peopleʹs war in India puts under question not only the balance of power in the South Asian region but also the equilibrium of the world imperialist system.
The International Committee in support of the peopleʹs war launches a great international campaign, the Spring Thunder Tour, to be conducted throughout Europe, in different forms, in most number of countries as possible.
This tour is and must be the reflect of the proletarian internationalism and the advancing unity of the international proletariat, of revolutionaries, democratic forces and the oppressed nations and peoples around the world.
INTERNATIONAL COMMITTEE To SUPPORT the PEOPLEʹS WAR IN INDIA
(Source: https://icspwindia.wordpress.com/2018/03/17/why-it-is-important-to-support-the-spring-thunder-tour/)
Pubblicato da maoist a 08:34 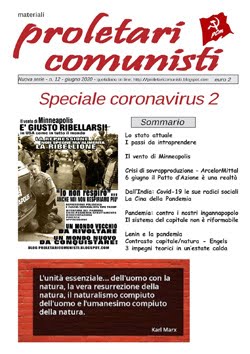